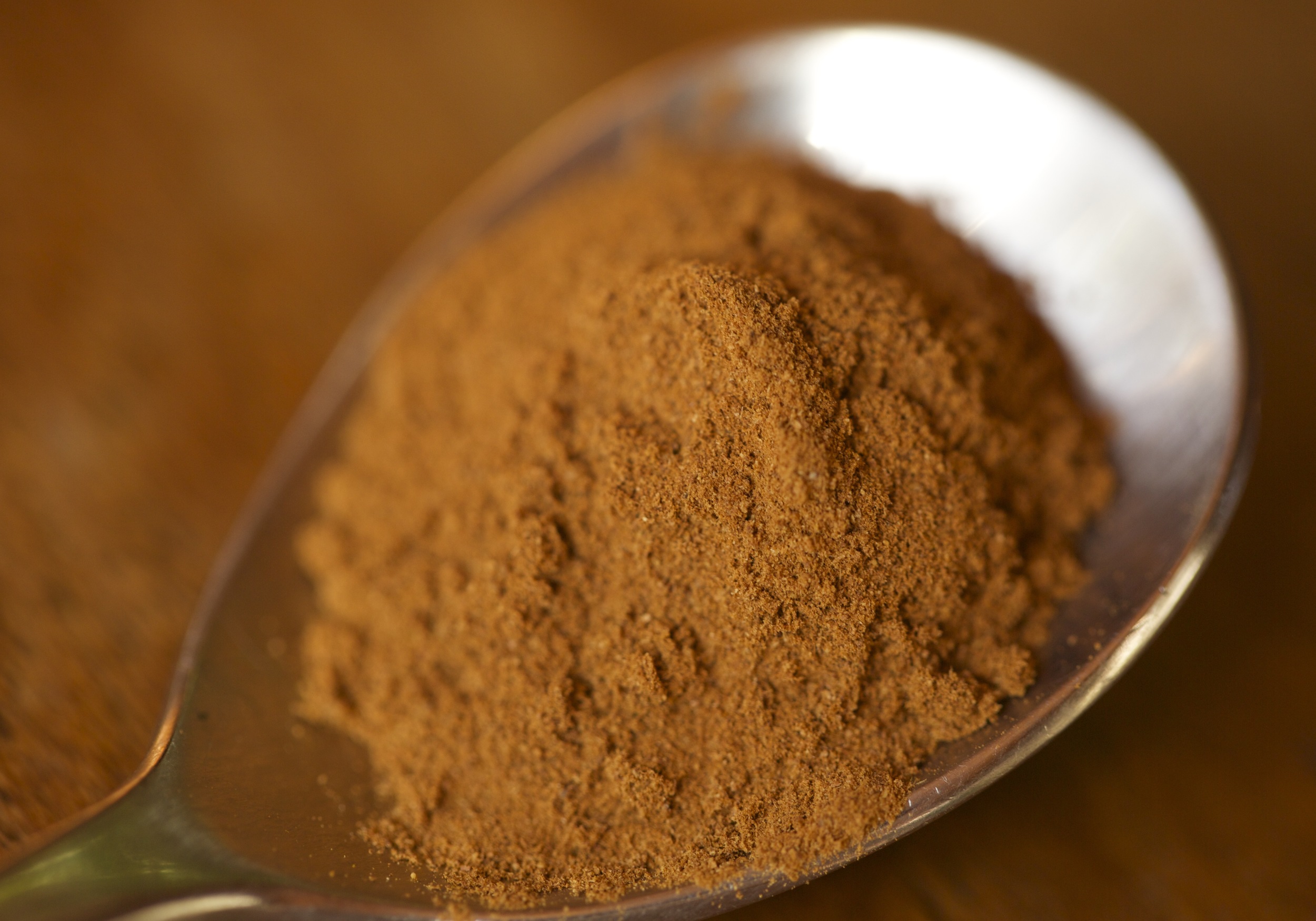 Don’t you just love cinnamon?! It smells incredible, tastes amazing and is such a versatile spice – used in cooking, hot drinks, oils, skin care and fragrances. There really is nothing better than a good book, a comfortable seat and a big mug of warm almond chai, lathered in cinnamon powder on a cold dreary day… BUT, were you aware of the incredible health benefits this elegant little role of bark also offers?

Note: When possible, always use organic – you can taste a dramatic difference in organic powdered cinnamon to that of commercially store bought, and it is well worth the few extra dollars!!