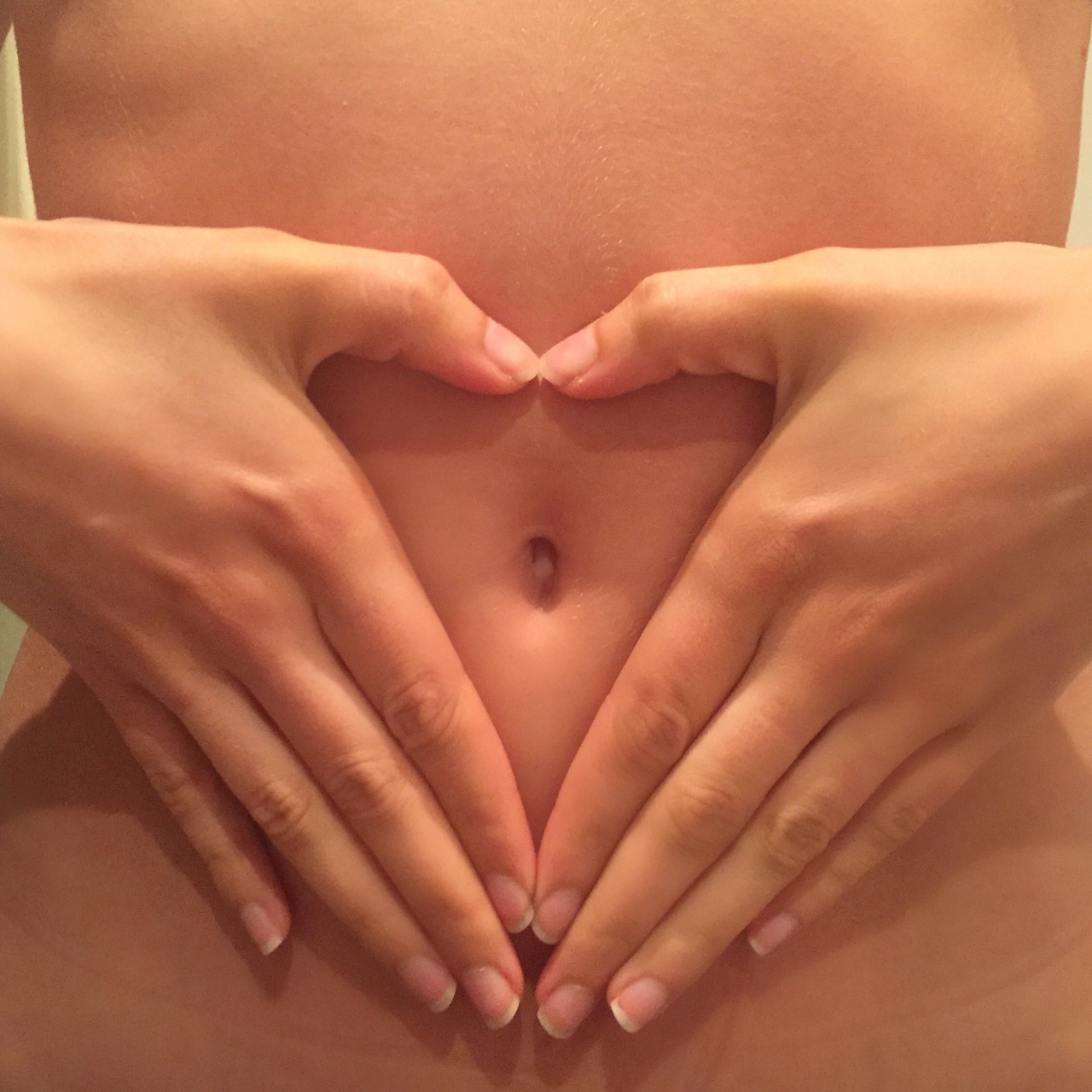 The gut is fast becoming known as our body’s ‘second brain’, and for good reason. Unfortunately though, good gut health is often undervalued and overlooked. Not only is our gut responsible for digestion and the underlying structure of our body’s immune system, it also plays a crucial role in our mood, thought patterns and brain activity. So it is no surprise that good gut health is now being recognised to underpin the basis of overall optimal physical and mental health. This is all down to the trillions of microbes (gut bacteria) living inside of us, which outnumber any living cell within the human body more than 10 fold!

New evidence suggests that these microbes actually communicate with the body’s enteric nervous system (gut) cells to carry information from the gut to the brain, influencing emotions and mental state of mind. In addition to this, you may be surprised to learn that roughly 95% of the body’s serotonin is, in fact, synthesized in the bowels. Scientists are now also discovering that this ‘gut’ serotonin may actually play a crucial part in the regulation of bone mass index, potentially curing debilitating diseases such as osteoporosis and rheumatoid arthritis. This seems fairly logical considering the guts role in immunity, with further proven links to show an influence between impaired gut flora and autoimmune diseases such as Hashimotos’s, diabetes mellitus, inflammatory bowel disease, as well as strong links to depression and autism.

The scientific studies and research to date are only just scratching the surface of the full operation and influence the gut has on not only the brain, but the entire body. It’s funny how we do circles, things advance in the medical world with chemicals and drugs to treat and ‘cure’ symptoms and diseases, until we again stumble across our body’s innate ability to heal itself with the aid of a healthy diet and positive lifestyle and mindset. Hippocrates knew what he was talking about more than 2000 years ago when he said that “All disease begins in the gut“, with the world of western medicine finally just now starting to see it!

So how do we attain good gut health?! By incorporating some of the following into your diet:

The above dietary changes should also be accompanied by avoiding toxins and foods that may cause allergies and inflammation in the body, as well as removing stressors from your life wherever possible. It has long been known that antibiotics (and most medications) destroy gut flora, so it is important to boost your pre- and probiotic food and/or supplement intake while taking such things.

Side note: I recently attended an awesome Fermentation Workshop given by the wonderful Dan & Scarlett from Cultured Baby. It was a very informative, hands-on introduction to all things fermentation, with demonstrations and detailed recipes on how to begin fermenting your own foods. I think fermented foods should become a staple in everyone’s household again as it once was, with so much information and guidance available these days it is easy to learn how!